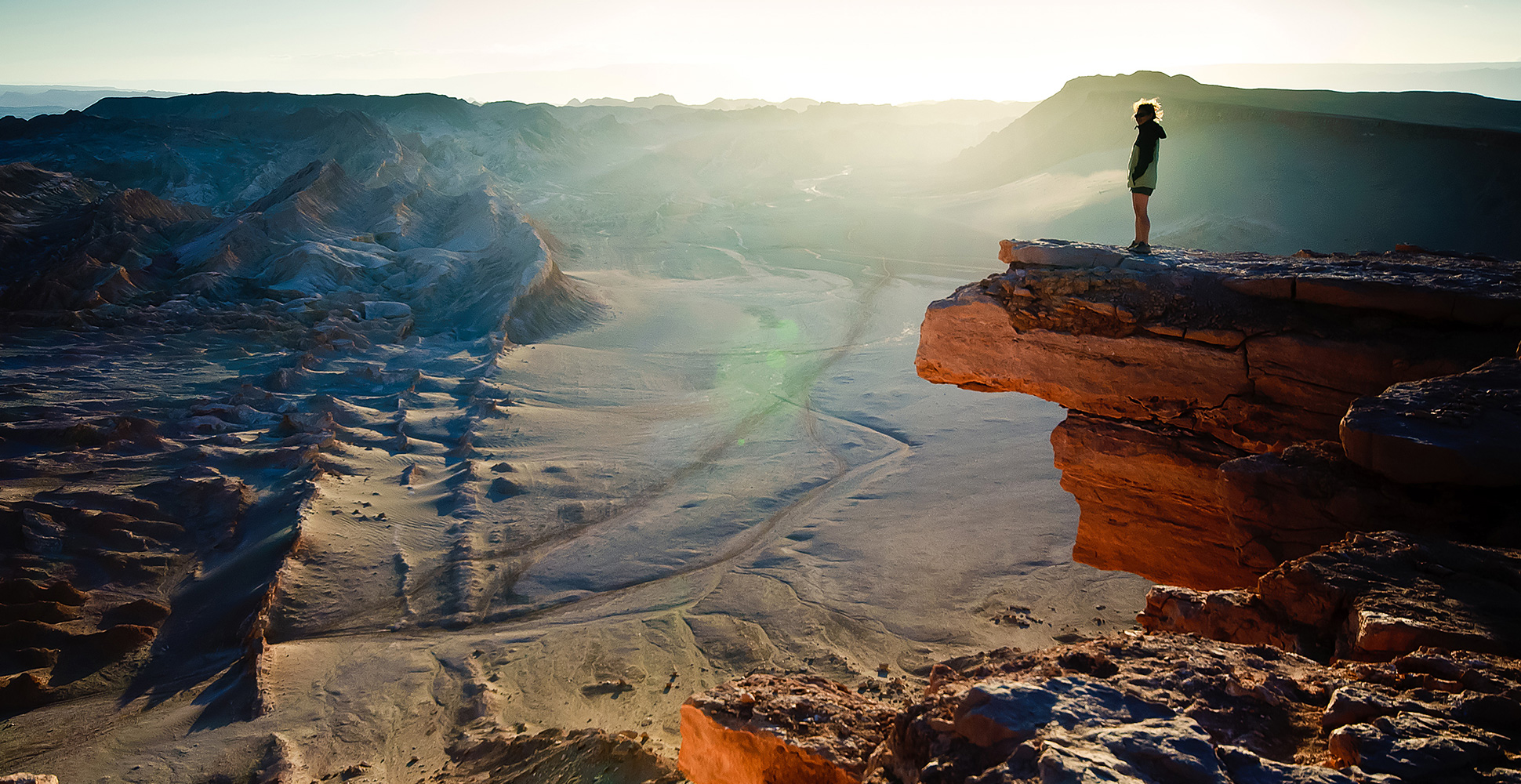 Elizabeth Becker is an award-winning author and journalist who as a New York Times correspondent covered international economics, foreign affairs and national security. She is the author of OVERBOOKED: The Exploding Business of Travel and Tourism which was named an Amazon Nonfiction Book of the Year. Arthur Frommer recommends it as “required reading for anyone interested in the future of travel.”

Tourism’s Impact on Societies and the Planet

Caroline Bremner, Euromonitor’s Head of Travel, has specialized in travel research for the past 10 years, working with a wide range of clients in travel and across different industries. Caroline has had a keen interest in travel and different cultures for many years, having studied languages and European marketing, and also worked in tourism before joining Euromonitor. Coming from the Highlands of Scotland, she has witnessed first-hand the importance of tourism to local economies in terms of employment and revenue generation.

Having been part of Andoni Luis Aduriz of Mugaritz in 2004 as well as several other restaurants, through all the positions of a kitchen, Rodolfo Guzman open his own restaurant BORAGO in 2007, where he based the cuisine on the Chilean territory: their products, sea, forests, valleys and mountains, respecting what the soil is capable of delivering in the moment”. A tradition linked to the Chilean people and marked by the temperament of it’s soil, which revives the traditional preparations of the native people. Recent awards include 2015’s Top 50 Restaurants in the World, sponsored by S.Pellegrino and Acqua Panna, BORAGO ranked 42; chosen 5th best Latin America Restaurant, out of 50, by S. Pellegrino in 2014; and in 2013 chosen among the 10 best restaurants in the world by IN Magazine.

Ann Heidi Hansen is currently working as brand manager at Northern Norway Tourist Board (regional tourist board). She has recently defended her PhD in tourism (2010-2014) at Bod¿ Graduate School of Business, University of Nordland, Norway. The PhD has been part of the Northern Insight tourism research project (consortium of 6 research and development institutions in Northern Norway, including over 50 national and international researchers and the largest ever financed tourism research project in Norway, 2009-2017) and has contributed to the working package Òadding value in experience-based tourismÓ. Prior to her PhD she worked 16 years within different tourist development project at the county level. One recent example is her role as administrator for the national tourism business cluster project ÒArena Innovative ExperiencesÓ (2008-2012) which focused on increasing the quality of the experience for the tourism companies customers. Hansen is currently also involved in a national research and development project (2014-12017) with the goal of developing and applying relevant scientific knowledge in order to contribute in the innovation processes of constructing and testing a national certification system for outdoor adventure tourism in Norway.

As Global Director of Euromonitor Consulting, Mike Jozwik is at the forefront of where and how global business is evolving. His work over the last 15 years with governments, financial institutions and Fortune 500 companies across 80 countries provides a unique perspective on the challenges ahead for businesses competing in a global landscape.

A policy leader and experienced diplomatic practitioner, Tim Martin has been at the forefront in Canadian diplomacy and peace and security work in Latin America, Afghanistan, the Middle East and Africa. He has served as Ambassador to Colombia and to Argentina and Paraguay. His high level international work includes leading Canada’s civilian work in Southern Afghanistan as Representative of Canada in Kandahar and concurrently Director of the Kandahar Provincial Reconstruction Team. In 2004, he was Chairman of the Kimberley Process to ban Conflict Diamonds, overseeing the implementation of the global certification scheme for the international trade in rough diamonds. In 1998, he opened the Canadian Representative Office in Ramallah, West Bank where he served as the first Representative of Canada to the Palestinian Authority. His career includes accreditation for political affairs to Ethiopia, Sudan, Eritrea, Kenya, Rwanda, Burundi and Uganda. Following his retirement from the Foreign Service, Tim is active as President of Diplomatic Counsel International Policy Consulting (www.diplomaticcounsel.com) and as a strategic advisor to the Washington-based mediation NGO, RESOLVE (www.resolv.org). Tim is spearheading RESOLVE’s new Resource Diplomacy initiative to enhance the social and development contribution of the international extractive sector. The premise of resource diplomacy is that voluntary, multi-stakeholder intervention across the length of supply chains can improve the social and peace performance of the natural resource sector. His current RESOLVE work includes an innovative conflict-free gold initiative in Colombia and a study on mining and petroleum company agreements with Indigenous communities in Latin America.

Tim is a recipient of the Canadian Treasury Board’s Award of Excellence in the Public Service for his leadership on Canada’s humanitarian assistance to Palestinian children affected by conflict.  For his service to Canada he has been awarded three medals by Canada’s Governor General: the Commemorative medal of the 125th Anniversary of Confederation; the Queen’s Jubilee Medal; and the Operational Service Medal.

How to Instigate a Revolution for Good

Born in southern Patagonia, is a sociologist from the University of Chile and Master of Arts in Environmental Studies at the University of Toronto. In 1989 started campaigning and organizing international meetings on Southern and Antarctic environmental problems. In 1994 he joined the Ministry of Planning and Cooperation, serving as Regional Secretary of the Aysen Region. After his studies in Canada, was admitted in 2000 to the National Environmental Commission in the areas of interministerial coordination and strategic environmental information. In 2002 worked at the Cleaner Production Centre at INTEC, which later merged with Fundación Chile, becoming researcher at the Sustainable Energy Program. Between 2004 and 2008 he served on the Planning and Management Division of the National Petroleum Company (ENAP) in the areas of Environment, Renewable Energy, Social Responsibility and Business Intelligence. Since July 2008 he is Executive Director of the Pumalin Park and Project, and also, since 2009 Director of Yendegaia Foundation, both organizations of the Tompkins Conservation group. During 2011 and 2013 he led relations with government institutions leading to the creation of the Yendegaia National Park in Tierra del Fuego, process of parks creation that they plan to continue and expand in the years to come.

Born on March 20, 1943, Douglas Tompkins was raised in rural Millbrook, in the State of New York. He began climbing at the age of twelve in the nearby Shuwangunk climbing area. He later visited Western North America and Canada to climb in the Rocky Mountains, Wyoming and California. By the time he was seventeen, he had left school to dedicate himself to climbing. Since 1992, many different projects and land purchases in Chile and Argentina have been added to the most advanced and developed project, the Pumalin Park. The biggest challenge for CP will be the creation and development of the future Patagonia National Park in the coming years.