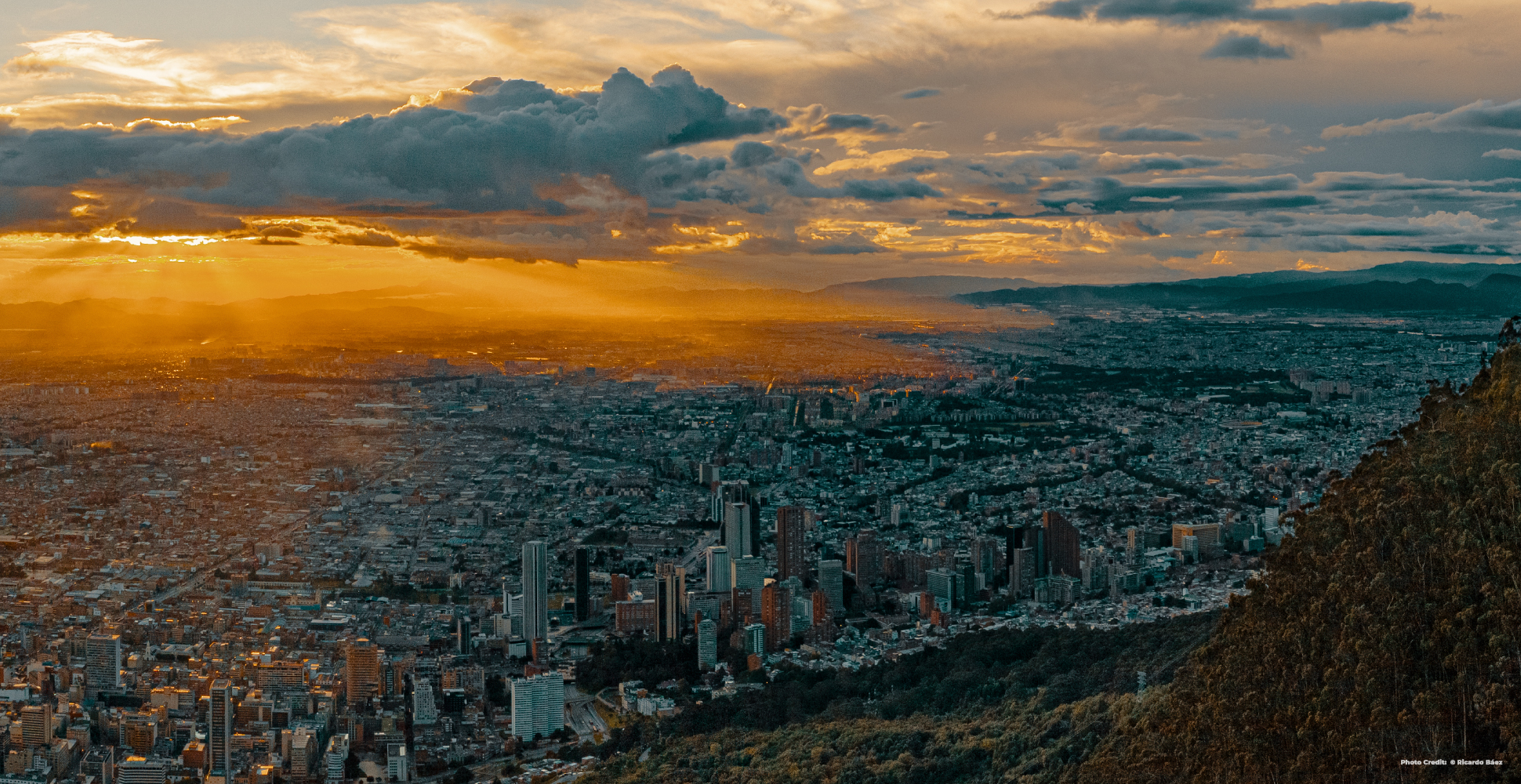 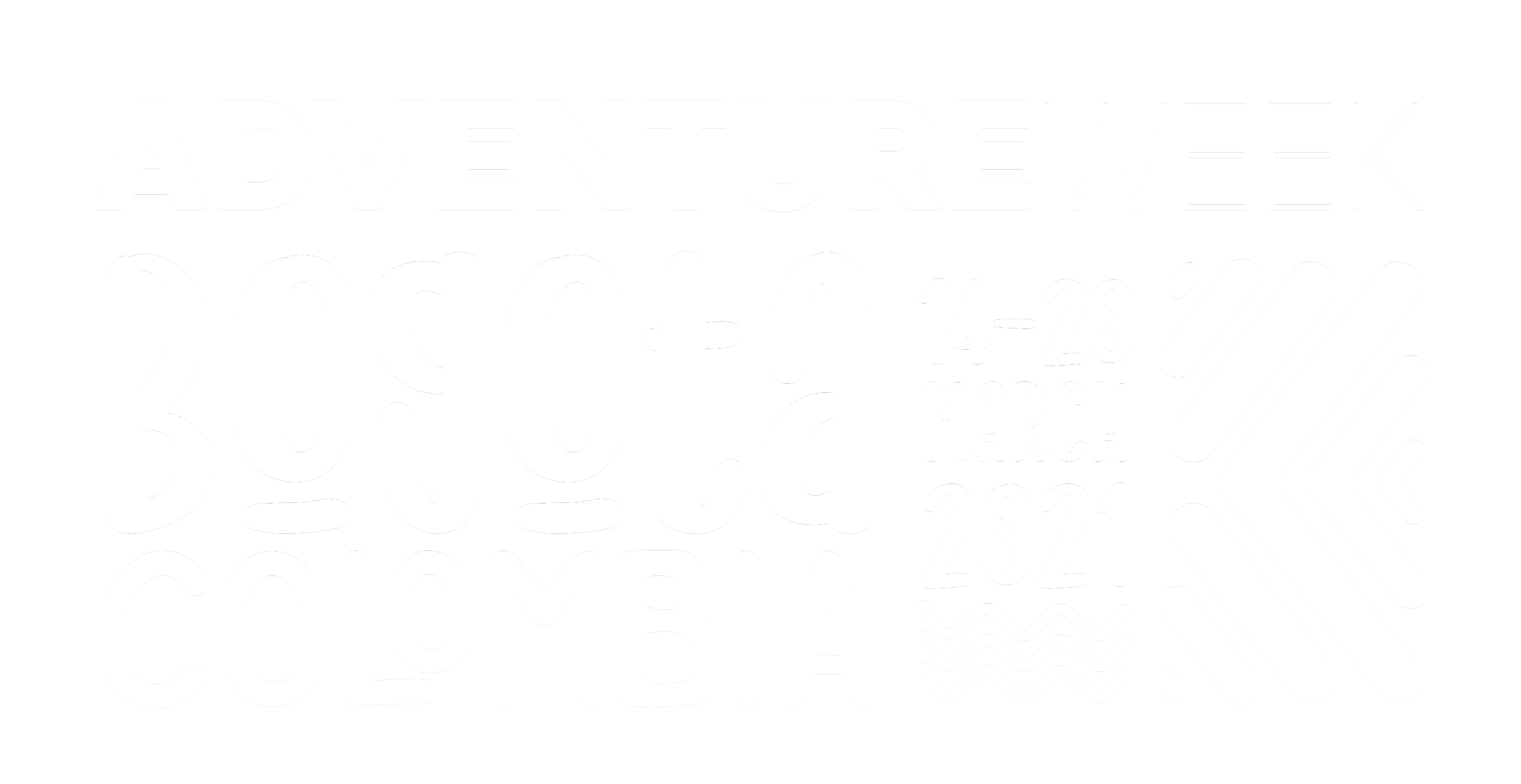 Located on the eastern mountain range of the colombian Andes, in the center of the country, there is Bogota, the third highest capital in South America located at 2,625 meters altitude. Bogota is the Capital of Colombia and has a population of 7.5 million inhabitants.

Bogotá has mild weather, temperatures range between 5 ° and 19 ° Celsius and with an average annual temperature of 13 ° Celsius. Due to its high altitude, the city has a mountainous climate and due to its low latitude it has little thermal oscillation throughout the year.

Bogotá has four seasons, mainly two rainy and two dry seasons. The rain is abundant from March to May and from October to November and the dry seasons are from January to February and from June to August.

The currency used in Colombia and Bogotá is the Colombian peso, which is equivalent to 1 usd = 3,632 Colombian pesos (cop). At El Dorado airport it is possible to find exchange houses as well as in various places throughout the city.

In Colombia and Bogotá, local and cell phone lines are good, mainly in cities, in mountainous or forested areas the signal is intermittent. SIM cards are easy to find at local pharmacies and stores. The cost of a SIM Card is 5 usd, and it can be recharged from 2 usd onwards.

Bogotá has a large number of private and public hospitals and clinics throughout the city. In rural areas there are health posts, clinics and public hospitals of different levels I, II, III. No vaccination is required to enter Bogotá, but if you come from countries such as Brazil, Uganda, Angola and Congo, you will be required to have an international certificate of vaccination against yellow fever. Medicines are easily accessible in Colombia, there are a large number of pharmacies where you can find almost all kinds of medicines. We also suggest that you travel with international insurance and notify any health problems you may have before making your trip.

In restaurants it is suggested but not mandatory to give 10% of the total value of your meal.
Taxi drivers do not need to tip.
Tour van drivers are suggested to give 2 to 5 usd per day.

Due to its height, in Bogotá it is difficult to find insects in the city area, but in rural areas there are mosquitoes, flies, among others, so when going to rural areas or hiking in the forests it is recommended to use mosquito repellent.

Bogotá has a varied offer of national and international products found in stores and shopping centers that are located all around the city. If you want to bring handicrafts, in the historic center of the city you can find places that have handicrafts from all over the country, where textiles, woodwork and ceramics stand out. Wool fabrics stand out of the regional local crafts

You must present at the airport 3 hours in advance for international flights, you must carry and present your passport. To facilitate your migration process you can do it through this link
https://apps.migracioncolombia.gov.co/pre-registro/public/preregistro.jsf , This information must be filled out 24 hours before the trip and serves to facilitate the migration process at the airport. Due to biosecurity protocols, the use of face masks is mandatory inside the airport and a minimum distance of 2 meters from other people must be maintained.

In Bogotá the water is potable, but we recommend that you bring your water bottle and recharge it at the hotels. We do not suggest consuming tap water, even if the water is drinkable, since we prefer to avoid any stomach problems.

In Bogotá, food is strongly linked to their traditions, culture and local ingredients produced by the peasants of the Cundiboyacense highlands. In Bogotá you can find fresh vegetables, fruits and proteins that arrive daily at the markets from all corners of Colombia.

For breakfast there are several typical dishes, such as hot chocolate with cheese and almojábana, rib broths, or changua, a soup made of water, milk, egg, coriander among other ingredients.

For lunch the typical dish of Bogotá is Ajiaco, a soup made of potatoes, water, chicken, corn, capers, milk cream, guascas (local plant), accompanied by avocado and rice.

Dinners usually go according to the taste of each one , with any of the typical preparations.

As traditional drinks there are, the masato, made from wheat flour, the chicha, a drink traditionally prepared by indigenous people based on corn, which usually contains certain degrees of alcohol due to its fermentation.